“Never be entirely idle; but either be reading, or writing, or praying or meditating or endeavoring something for the public good.” 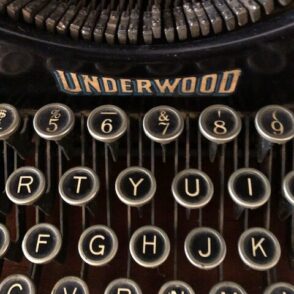 If you can COUNT the things you’re referring to, use “more than” and “fewer.”

I have more than 50 boxes of tea, most of them imported.

Hey! This checkout is for 10 items or fewer and you have 50 boxes of tea!

Grammar She Wrote is an endeavor to promote grammar for the public good.

Sure, grammar and English have rules that can sometimes be bent or broken.

But in the quick email and texting lives so many of us lead now, we are forgetting the sound grammar that demonstrates that we’re smart.  Then, when we have to play by the rules, we swing and miss.

So I’ve put together this Style for Life guide for your enjoyment and reference.

And if grammar and writing  make you want to pull out your hair, I’m available for contract writing, too.

“Because of” means just that:

The concert was canceled because of a misprint on the tickets.

“Due to” means “caused by.”  When you use it correctly, it almost never begins a sentence, and almost always is preceded by some form of the verb IS:

The canceled concert was due to the intern’s big mistake on hundreds of tickets. 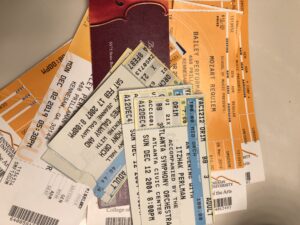 “That” introduces an essential (restrictive) clause or phrase:

The car that ran over the group of nuns was registered to the mayor.

It limits, or narrows, the field of all possible subjects.  In this case, all cars that could be registered to the mayor.

“Which” introduces a non-essential (non-restrictive) clause or phrase:

The car, which ran over a group of nuns in 1988, was among a group of city-owned vehicles sold today at auction.

It expands upon, or adds to, the subject. 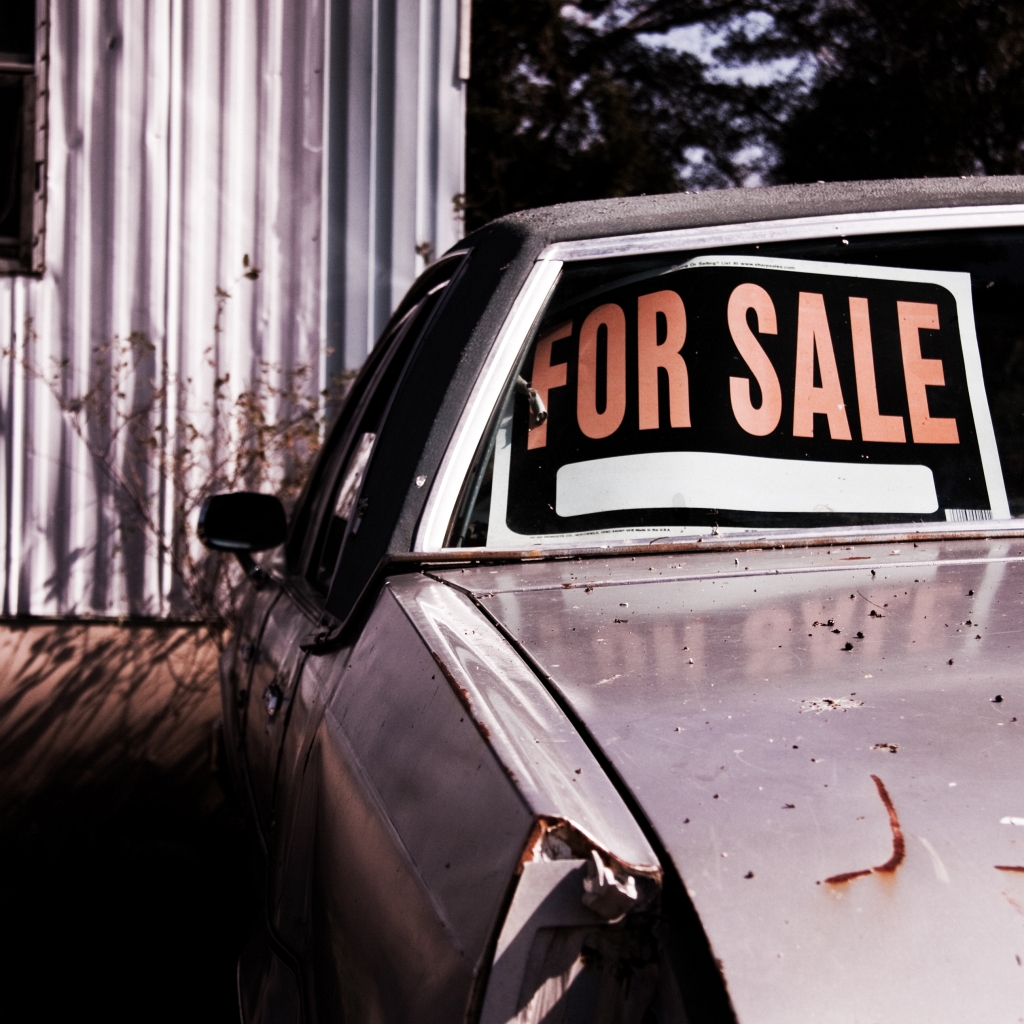 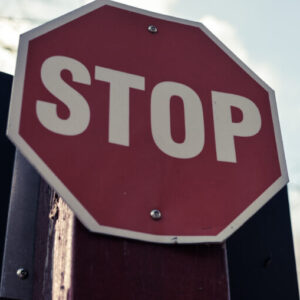 Use “between” and “each other” when talking about two people or groups.

Our kids love to race each other on their scooters. The competitive spirit between them is incredible!

I almost forgot how far Baton Rouge is from Atlanta.  We’re nearly there!

I won’t be driving much farther if I don’t get gas soon!   I am pulling over until further notice.

A person is “convinced” to THINK something.

My husband convinced me my car is too old.

A person is “persuaded” to DO something.

My husband persuaded me to get a new car.

“If” introduces a condition that must be met in order for SOMETHING ELSE to be true.  It takes a spoken or implied THEN:

If I can get to bed early (THEN), maybe I can make it to my early doctor’s appointment.

“Whether” introduces a series of possibilities.  It takes a spoken or implied OR NOT.

I have not decided whether (or not) I want to stay up for Stephen Colbert because it’s already so late. 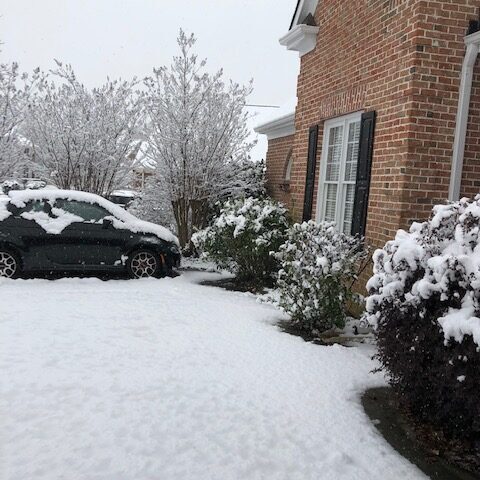 The temperature is currently 26 degrees, and snow may start presently.

“Meanwhile” refers to two (or more) events going on at the SAME TIME.  “During” means THROUGHOUT THE DURATION OF.”

Leo was traveling by train.  Meanwhile, we were flying to France to visit.  MK refuses to take a long-distance flight during her lifetime. 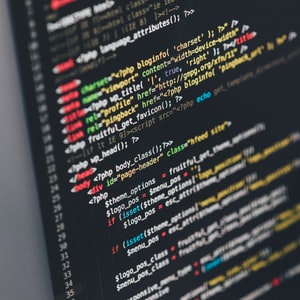 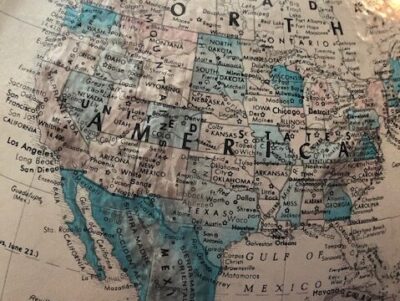 Think of “comprise” as roughly interchangeable with “contain.” That way, you won’t write incorrect sentences such as “The United States is comprised of 46 states and commonwealths.”

The phrase “is comprised of” is ALWAYS WRONG.  A better use of “comprise” is: “The United States comprises 46 states and four commonwealths.”

Don’t confuse “LOOSE” and “LOSE.”  The former means “not tight” and the latter means “to not win” or “misplace” something.  “ADVICE” is guidance you give; “ADVISE” is the action of giving it.  Don’t use “IRREGARDLESS.”  Instead choose “REGARDLESS.”  Think before you put an extra “O” in “CHOSE,” if you want the past tense of “CHOOSE.”  Don’t follow the crowd and use “LEAD” when you mean “LED.”  Even though they can sound the same (“lead pencil”), “LED” is the correctly-spelled past tense of the verb “LEAD,” meaning to show someone the way. 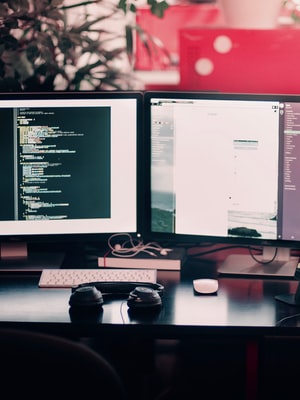